We are a group of competitively-minded gamers who specialize in all aspects of the esports ecosystem, covering things such as: Creating teams, playing in tournaments, casting, streaming, journalism, event management, graphic design and so much more.

We pride ourselves on being one of the most friendly societies that you can be a part of, all with the bonus that you don't even have to leave your bedroom!

This year we put together numerous different teams across multiple different games (CS:GO, DOTA 2, FIFA, Hearthstone, League of Legends, PUBG and Rainbow 6: Siege). Through us you will have multiple opportunities each year to compete in student tournaments, both online (the NUEL and NSE leagues) and in person. Beyond this, we're always looking to expand! This year, we have cultivated a thriving Smash Ultimate community who compete at the SU once a week, with some of our players even participating in regional tournaments.

While we do like to be online most of the time, we're definitely not an anti-social society. We run weekly social events hosting less competitive games such as Gang Beasts, Jackbox and Mario Kart, which also provide opportunities to play TCGs such as Magic and Yu-Gi-Oh, as well as games such as Warhammer 40K.

We also like to run massive LAN events: this year we ran the Manchester Invitational, an event that encouraged students across the North West to participate in a variety of games, broadcasted live on Twitch. Furthermore, we have also previously assisted the University of Manchester as well as helping them run King of the North - the UK's biggest student run gaming festival.

If you are interested in anything I've mentioned above, or anything else to do with esports, get in touch and we'll see how we can accommodate you!

Hope to see you soon, 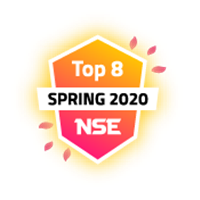 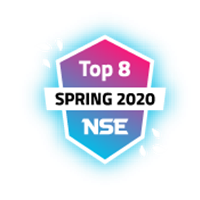 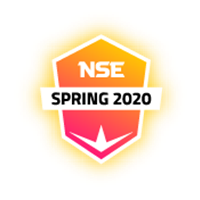 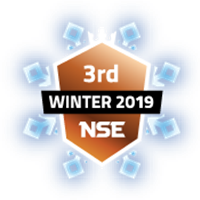 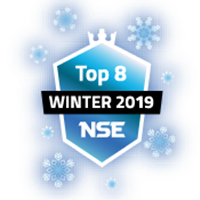 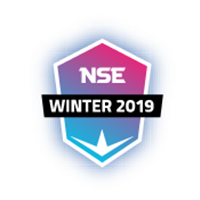 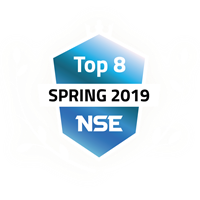 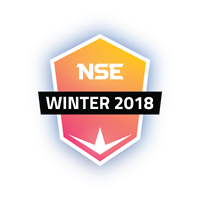 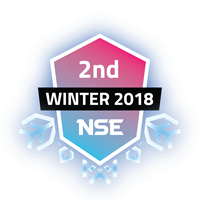 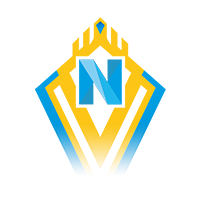 King of the North
Teams 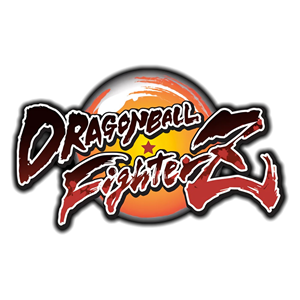 Heros of the dorm

Heros of the dorms

Heros of the dorm

Heros of the dorms