A Keen and welcoming gaming society that promotes Esports and Gaming Culture within Oxford Brookes and our Region. We have respectable esports talent and performance history in the NUEL and hope to continue to represent Brookes further into the future of University esports.

We have a notable Overwatch Team that was founded in 2015, one of the few in our region that consistently contests the dominant universites,  as well as CSGO, League, Rocket League and R6 Siege teams participating annually at Insomnia and NUEL as Alumni and students of Oxford Brookes.

We also foster Creative Talent within our members, some making into Game Development, founding their own Indie Studios as well as AAA game Development.

We usually have a couple teams for each Tournament every Semester from 2018 and onward we hope to keep this up with anyone from every level of their respective Esport title participating in the NSE and NUEL to put us on the map. 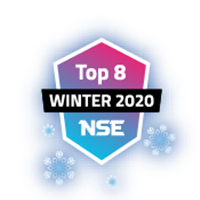 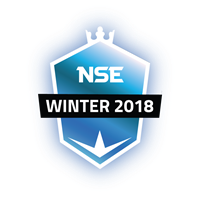 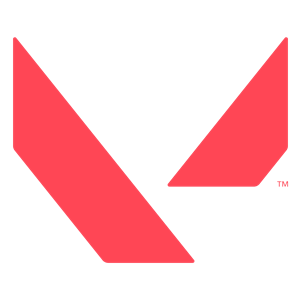