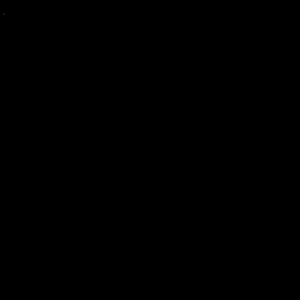 COMPETITORS MUST JOIN THE BUSR DISCORD IN ORDER TO PARTICIPATE

Qualifying Day 6th of February, info on the BUSR Discord

The BUSR F1 Spring League consists of 8 events, one per week starting on the 13th of February:

British University Sim Racing welcomes you to the 2021 F1 Spring Championship. Race other students at all skill levels and compete for top-spot.

Be sure to join the BUSR discord at http://busr.gg/discord for information on all events as well as details about this championship.

Rules are not final and will be subject to change.

Qualifying Day 6th of February, info on the BUSR Discord

Events consist of qualifying followed by the race.