Over the past six months, teams from universities across the country have been competing in the inaugural British University Esports Championship (BUEC). Each team represented their university in tournaments across several popular esports games earning points for their university based on finishing position. With the dust settling after NSE's Spring finals, we're pleased to announce the final points standing for the 2018/2019 academic year.

With no further ado, we're thrilled to announce that the University of Warwick is the 2018/2019 champions and first to hold the Esports University of the Year title. In total, Warwick submitted almost 100 players into the Championship, collectively achieving podium finishes in 5 out of 13 tournaments and amassing 1104 Championship points.

If you'd like to find out where your university finished, the full points table has been updated on the British University Esports Championship page. 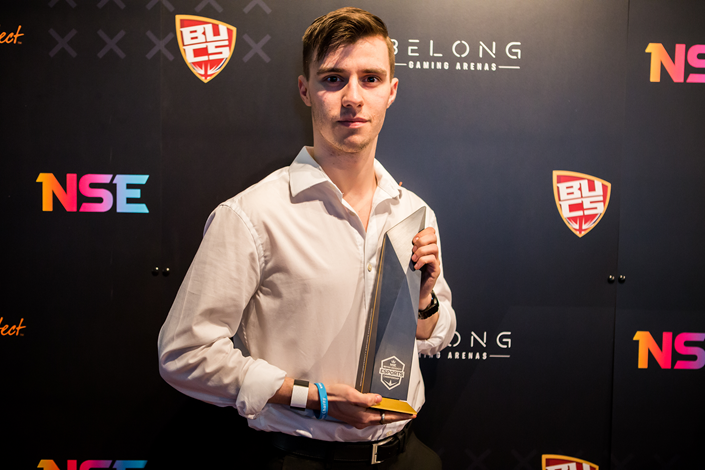 Warwick's success in university tournaments across the country and in a variety of games has earned them a fearsome reputation. This academic year has been no different, with Warwick securing a 196 point lead by the end of the season and taking first place at the University of York's Fragsoc Masters competition. 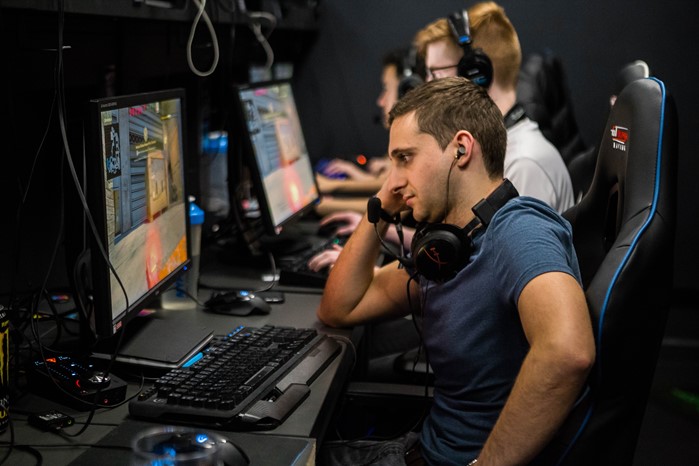 Warwick's top earning teams in each game are listed below.

While Warwick established an impressive lead during the Winter split, Loughborough actually earned more points in the second half of the year with Newcastle and Manchester also nipping at Warwick's heels. With summer holidays ahead, and a fresh influx of students next year, the 2019/2020 title is very much anyone's game.