The Winter term has come to an end and with it the inaugural winter season of the British University Esports Championship has drawn to a close. Over 3,000 players comprising 500 teams competed across six championship tournaments earning points for their university and prizes worth over £5,000.

This weekend saw finalists in each tournament compete live at Alt Bar in Nottingham to be crowned champions. Casters from 5 universities joined the talented NSE admin team to broadcast each final in a relaxed atmosphere with all the thrills of a live event.

With the first split complete, the overall British University Esports Championship table has been updated setting the stage for the grand finals in Spring 2019. Catch our wrap up of the finals below before you check it out! 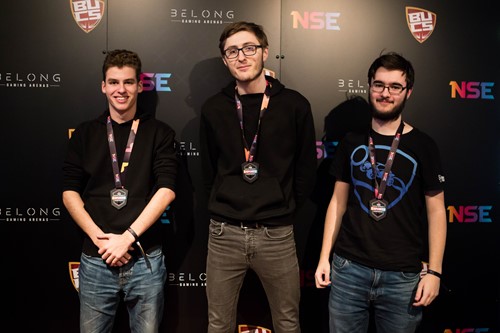 As two teams that have faced off many times at the top level of university competition, including the finals of Arrow League Season 2, it was fitting they should be the ones to fight for the first Winter Championship title.

After a strong 3 - 0 start from Lancaster in the Bo7 series, Loughborough rallied and put on an incredible display for a team one game away from being eliminated, capping it off with one of the best passing combinations we’ve seen all season from Mish

Game 4 would be crucial, Lancaster needed to stop their opponent's momentum and Loughborough were still fighting for their tournament lives. The game would go to overtime with a Lancaster equaliser scored with just 10 seconds left on the clock. Building on that goal Lancaster quickly netted the winning goal and claimed their medals, prizes and BUEC points for their university. 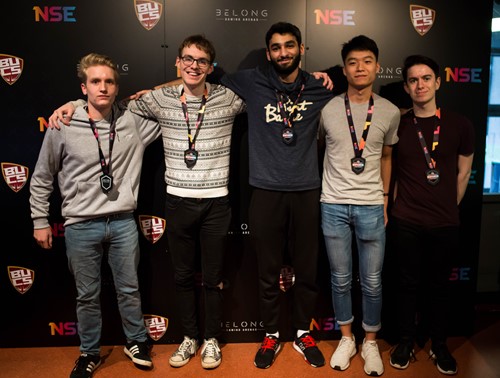 After a dominant first split East Anglia capped it off by winning the final in similar fashion. Their midlaner Marcus ‘Striving’ Cheung ended the series with a whopping 32 kills and only 4 deaths across the 3 games.

In the final game a fight broke out in top tribush and gave Striving a chance to show off his Xerath play landing his ultimate consistently.

While Manchester put up a fight in game three they eventually succumbed to East Anglia who took the final home 3 - 0. 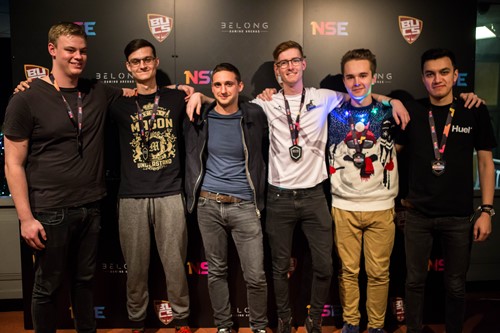 Warwick had been an unstoppable force in university CS:GO for nearly a full year and once again showed what they are capable of dispatching York in a 2 - 0 fashion. The first map was Warwick’s choice of Dust 2 where they handily beat York 16-6. A quick double kill from "nigel" in let Warwick claim the 19th round and leave York’s economy squeezed for the remaining rounds.

The second map would be much closer with York starting well with a 10-5 T-side half that set that up to take it to map three. Warwick had other plans and plenty in the tank coming back to take the game 16-12 and claim their hard earned 1st place finish. 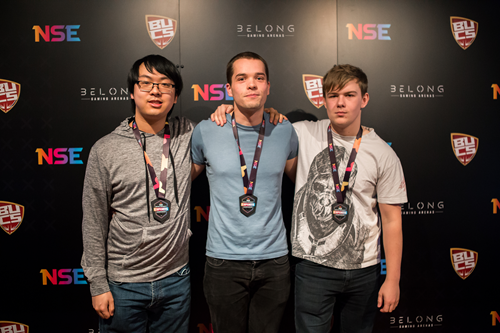 Coming into the final Sussex had been on impressive form, led by notable UK player Nick ‘HelloLeeroy’ Waugh. The finals would follow the same way as Sussex quickly established a 2 - 0 lead. Going into game three St Andrews would now have to reverse sweep to win. Starting well they took down Sussex’s Kingsbane Rogue with Malygos Druid despite the 2nd Moonfire being the very last card they drew. Game four saw St Andrews Warrior face the Rogue next. While they got in damage early and kept Sussex on the ropes eventually they couldn’t deal enough damage through the Kingsbane sustain and ultimately fell short well into fatigue. Here’s that moment captured 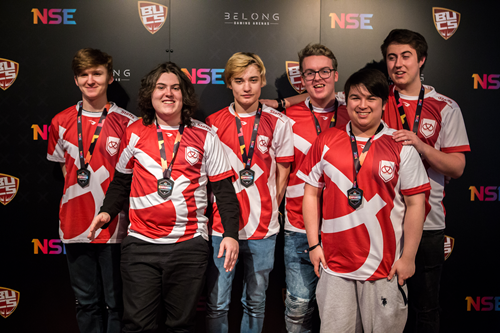 The unbeaten Staffordshire came in to the finals looking to cap their season with a win over Durham. All was going to plan as they quickly stacked up wins on Lijiang Tower and Rialto. Durham would put a grain of doubt in the minds of Staffs by claiming a convincing win on Horizon. Going into a stable of university Overwatch King’s Row it was still all to play for. After Staffs failed to take the final point it looked as if Durham were in with a decent chance of taking it to a final map. But Staffs were too strong, winning fight after fight taking the map and their medals. 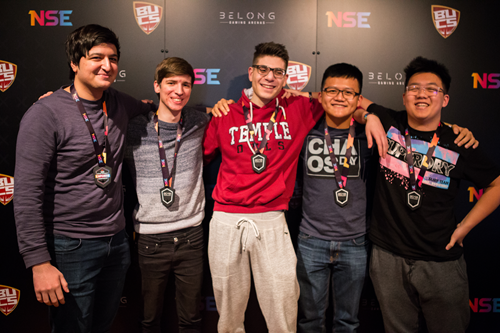 It was always going to be a tough final for the Warwick team, after making their way through a gruelling lower bracket run, they now faced the undefeated Bristol who had looked rock solid all split. Game one rapidly went the way of Bristol closing it out in under 35 minutes. Game two went in similar fashion with Warwick showed determination not to go down without a fight attempting to sneak Roshan. Unfortunately for them Bristol’s Queen of Pain was too far ahead, getting a double kill botlane. Shortly afterwards Bristol sniffed out what Warwick were up to and put an end to it and the game too. With their gamble having failed, Warwick struggled to regroup in game three and ultimately Bristol took the win.

You can check out the overall points standing here.

Monster Plays is back for the Spring 2023 season!
Made a nutty play while competing in a British University Esports Championship (BUEC) NSE competition? Monster Plays is back for the Spring 2023 season! Submit the clip to Monster Plays and you can earn copious amounts of Monster Energy for a year!
Jordan Winslow
2 days ago
February Community Events Schedule - 2023
Introducing the NSE community event schedule for February! We've got a tonne of community events to kick off your term with us including titles such as VALORANT, Chess, Apex Legends, Overwatch 2 and Rocket League!
Jordan Winslow
5 days ago
February 2023 Society of the Month - Essex Esports Club
After being approached by MS-UK, Essex Esports Club put together a heart-warming 24 hour stream to raise awareness towards Multiple Sclerosis, raising a whopping £284.75!
Owen Williams
6 days ago
Intel FutureGen Buddy List 2023
We have selected 20 successful applicants to join the Intel FutureGen 2023 cohort where they will be given invaluable experience with direct access to leading industry figures.
Jordan Winslow
6 days ago
January 2023 Intel Monthly MVP and February Nominations
The Intel Monthly MVP is a community-driven award where students around the country can nominate their peers for going above and beyond within gaming and esports. Today, we spoke with January's MVP, 'Reddo161' from the University of Cambridge
Jordan Winslow
last week