Take a look at our panel of industry experts who will be deciding on the 2023 cohort for the FutureGen programme! On the 2nd of December, a shortlist of applicants will be put forward to a panel of six industry judges representing different areas of the sector.

Are you a UK university student looking to be part of the programme and gain invaluable insight into the esports and gaming industry? Applications will close at 11:59pm on Monday 21st November. Applicants will be expected to complete four questions, three of which are written and one as a short video.

The judging panel are: 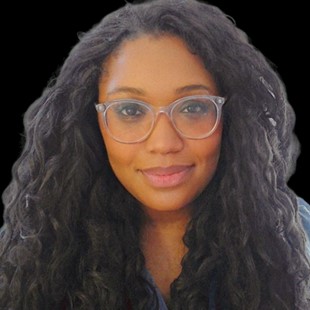 Ashley Washington is the product lead for Game Changers EMEA at Riot Games and has held a variety of titles in esports & gaming since 2016. Along with her passion for League of Legends and VALORANT, Ashley brings a wealth of experience as a lifelong core gamer, graduate of the NYU Game Center, and dedicated D&I advocate to the table in her position at Riot. In addition to product, Ashley also works as a mentor for women of all ages who are interested in entering the gaming and tech industries. She is a firm believer in the creation of safe spaces in gaming for all underrepresented groups and envisions gaming communities in which these groups are not simply tolerated, but are empowered to thrive as well. 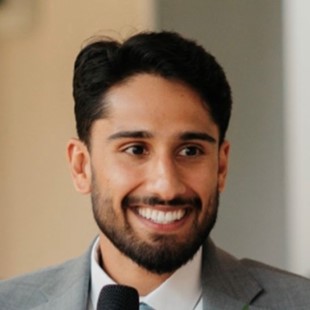 Aaron Sanghera has been at Intel for over 7 years. Aaron started his career within Operations, managing pricing and supply for Intel NUC. Aaron is now in an Account Exec role supporting the Education & Public Sector. He is excited to support and guide others with their career journeys! 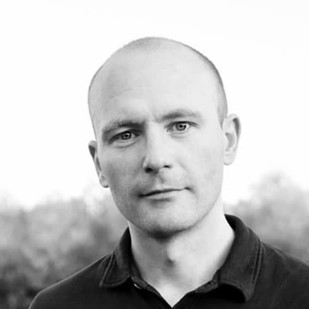 Alex is Managing Director of NSE (National Student Esports) which is the official body for university esports and the largest grassroots gaming community in the UK. Alex is also MD of uTure, a global talent to show to find the next generation of YouTube gaming content creators. Both businesses are housed within Benchmark, a family of companies that develop communities and shape purpose-driven brands, where Alex forms part of the senior leadership team.

Prior to joining Benchmark, Alex spent well over a decade agency-side, his previous position being Director, PR and Social Media at IMG Consulting; he has led award-winning communication and sponsorship campaigns in the UK and internationally for a range of clients from blue-chip brands, sponsors, events, international federations, host nations bidding for events and more. 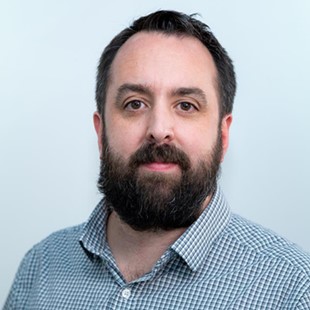 Ben Merrick is a Producer at Ubisoft. Passionate about computer games, he has spent the last 10 years developing vehicle experiences for much-loved brands, including Driver, Watchdogs, Assassin’s Creed and Tom Clancy’s Ghost Recon. He is based at Ubisoft Leamington and leads a team that collaborates with Ubisoft studios around the world on their AAA titles.

Ben began his games career in 2000 as a Programmer, and prior to joining the team at Ubisoft, he has worked for Rage and Atari; working on over 15 shipped titles to date. Despite over 22 years in the industry, he remains just as excited by computer game development as when he first started. 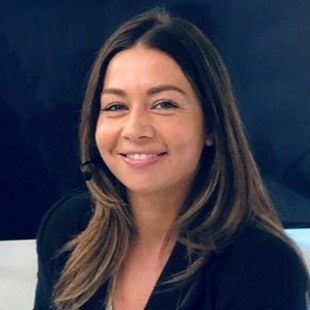 Debs is Head of Gaming & Esports at CSM, a global integrated sports and entertainment agency. She is responsible for the agency’s strategic and commercial growth within gaming, esports & the Metaverse. Debs’ role includes working with some of CSM’s leading brand clients, advising them on partnership strategy and activation in the virtual world, as well as helping rights holders with commercial rights sales. 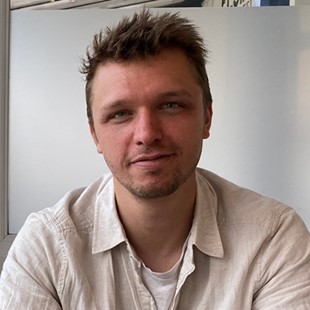 As the Co-Founder and Managing Director of Esports Insider, an international esports business focused media, events company and agency, Sam has led the growth, development and day to day of the company since 2016. He’s also a co-founder at ‘corporate’ esports tournament series, the WFH League, and is an advisor at the venture fund Rewired.gg.