Take a look at our panel of industry experts who will be deciding on next year's cohort for the FutureGen programme!

On the 1st of December, a shortlist of applicants will be put forward to a panel of seven industry judges representing different areas of the sector. The judging panel are: 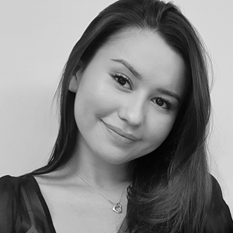 Mitsouko, now the Head of Partnerships for a soon-to-be announced esports venture from Morgan Sports Law, focuses on developing strategies and innovative marketing efforts for brands and influencers in esports.

From brand-building within the UK collegiate space to leading the Campaigns team and working with influencers at a leading esports agency, Mitsouko has worked with high-profile clients such as Bud Light on their entry into the esports space and spoken about the industry at a number of events including for Deloitte, BBC Academy and The University of York. 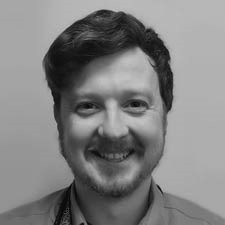 Having worked in banking for almost 10 years, in a number of roles, Matthew now leads the Esports stream, within Barclays Games and Esports Team. With a background in games design and as an endemic gamer himself, Matthew is uniquely placed to understand the industry and its financial needs.

Matthew’s day to day role sees him manage, develop and grow Barclays offerings and connections in the esports sector. Matthew is responsible for esports partnerships, ensuring all partnerships are leveraged in an authentic way to ensure Barclays is always adding value to the esports community 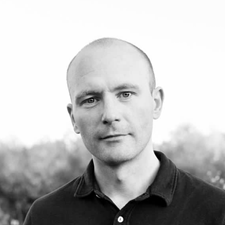 Alex is Managing Director of NSE (National Student Esports) which is the official body for university esports and the largest grassroots gaming community in the UK. NSE is part of Benchmark, a family of companies that develop communities and shape purpose-driven brands, where Alex forms part of the senior leadership team.

Prior to joining Benchmark, Alex spent well over a decade agency-side, his previous position being Director, PR and Social Media at IMG Consulting; he has led award-winning communication and sponsorship campaigns in the UK and internationally for a range of clients from blue-chip brands, sponsors, events, international federations, host nations bidding for events and more.

Alex is a regular contributor to industry news, conferences, and guest lectures; he also sits on a number Advisory Boards including the Institute of Sport Business at Loughborough University London, Sports Think Tank, NSPCC Sports Network, and Pioneers in Sport. 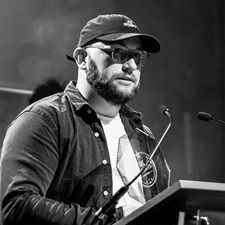 Adam Fitch is an award-winning business journalist covering the esports industry. Serving as the lead business reporter at Dexerto, he demystifies the competitive gaming industry and speaks to its leaders. 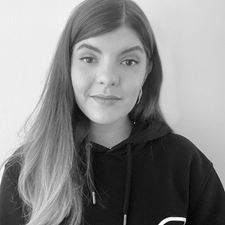 Sophia George is Head of Product Marketing at Guild Esports, a global esports business headquartered in London and co-owned by David Beckham. Launched in June 2020, Guild's ambition is to build a culture of excellence, not only with its team of professional athletes, but also around its brand and digital presence. Sophia has an extensive history in the games industry, working with Frontier Developments, PQube Games and the Victoria and Albert Museum. 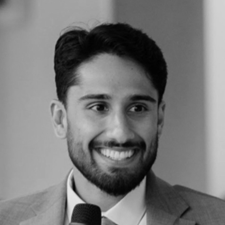 Aaron Sanghera has been at Intel for over 6 years. Aaron started his career within Operations, managing pricing and supply for Intel NUC. He recently moved to an Account Exec role supporting the Education & Public Sector. Aaron is excited to support and guide others with their career journeys! 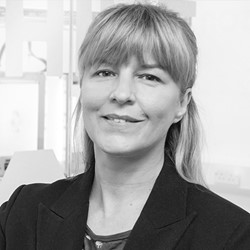 Maria is Director of the Maker Space at The University of Salford, the Co⁠-⁠chair of the Esports Industry Partnership Programme supporting the university’s esports education focus and leads a variety of digital skills initiatives advancing the next generation of game developers, digital creators and future engineers.

Maria is well known for her work in the videogame industry having set up PlayStationFirst - Sony Academic Programme, a founding member of the Next Gen Skills Academy and worked with BAFTA and UKie to engage young women to consider a career in digital entertainment and programmes such as the Young Game Designers Award.

She is an active board member at InnovateHer empowering girls to be tech and industry-ready, the ScreenSkills Games Skills Council, the British Esports Association and supports the advocacy of gender equality and inclusivity challenges as a member of the Women in Esports Committee.