We’re pleased to announce the winner of the Caster of the Term competition, in association with Code Red Esports, as Jack ‘Wolfy’ Saunders. His impressive solo casting through the CS:GO Spring Championship Final between University of East Anglia and De Montfort University was lauded by those in attendance and showed him a worthy winner indeed.

He has earned himself a masterclass from Paul ‘Redeye’ Chaloner, a legend of esports commentating, as well as an Elgato Stream Deck. 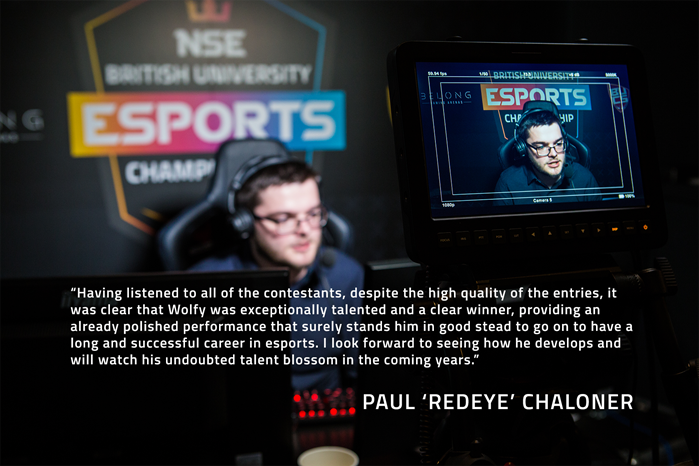 THE SHORTLIST IN FULL 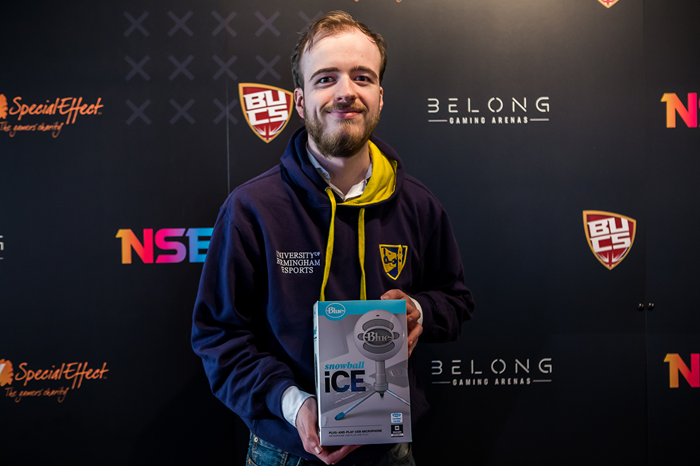 Coldhands is a name known by most in the UK Hearthstone scene, having played Hearthstone for over 5 years and competitively for 3. His most notable achievement as a player was reaching the LAN finals of the ESL UK Hearthstone Premiership in 2017. He casted the NSE Winter Championship finals and it was a pleasure to have him at the Spring Finals as well. 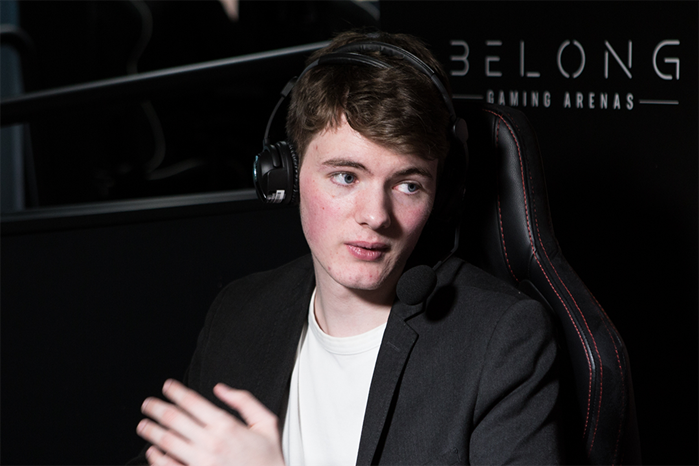 Harry is an avid League of Legends fan, following the game for years. Inspired by the entry of Weldon Green (now Counter Logic Gaming’s Head Coach) into esports he decided to study Sports Psychology at the University of Portsmouth. He also works as part of the production staff for LVP UK. 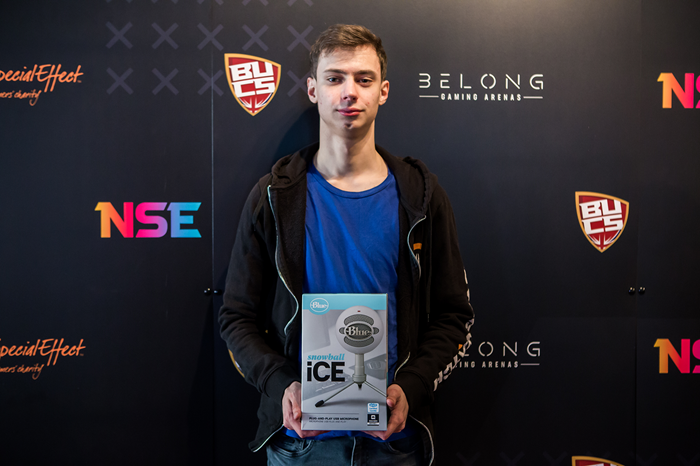 Mark is best known for his role in helping manage the UK University Overwatch Discord and running his very own Overwatch student game show. He was a finalist in Overwatch NSE Winter and this time casted for the Spring Grand Finals. 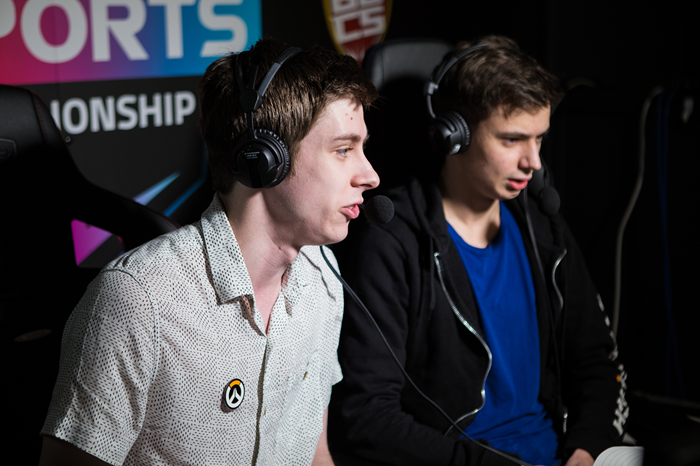 Alistair began following esports with Dota 2’s International 2 back in 2012 and has been following it closely ever since. He’s been an active player in university esports, representing Keele in Overwatch and PUBG while casting Keele’s Dota 2 games in NSE. For the Spring Grand Finals he cast the returning champions Bristol as they defended their crown against King’s College London. 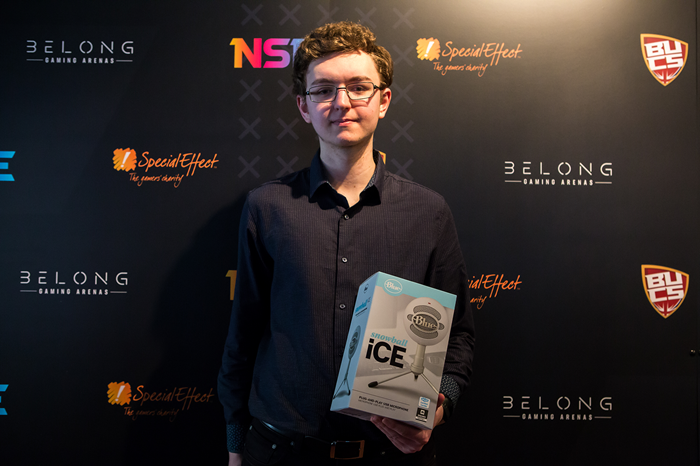 An Engineering student hailing from Bath, Echaen has perhaps the most unorthodox path into esports casting on the shortlist. Having played and commentated competitive Crypt of the Necrodancer before moving onto Rocket League. He cast the Rocket League Spring Championship with Loughborough breaking their finals curse and taking down Newcastle.