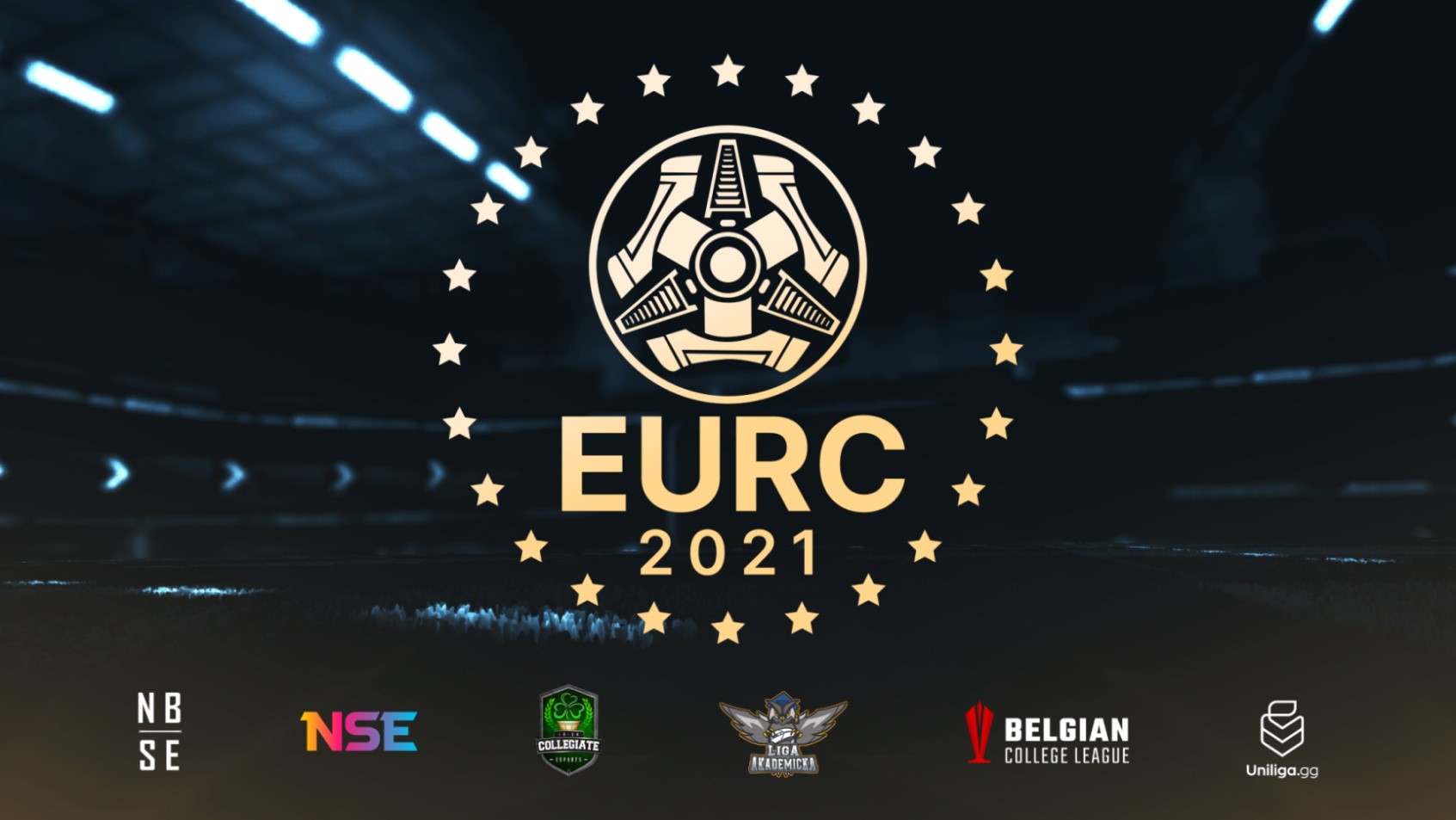 EURC is Europe's annual University Rocket League Championship. It is a 3v3 tournament where teams must consist of players from the same University.

The tournament features 32 of the best teams in Europe competing over a £1200 Prizepool provided by NSE. We may also have some extra prizes to unveil in the coming weeks.

EURC 2021 will be broadcast on twitch in multiple languages. Last year's competition was broadcast in 5 different languages to an audience of more than 10,000 simultaneous viewers - both numbers that we intend to beat this time around!

With 330 teams already signed up across all of our member leagues, the competition for places in the main event has been fierce - but if you're only just hearing about this now, there's still time to get involved. 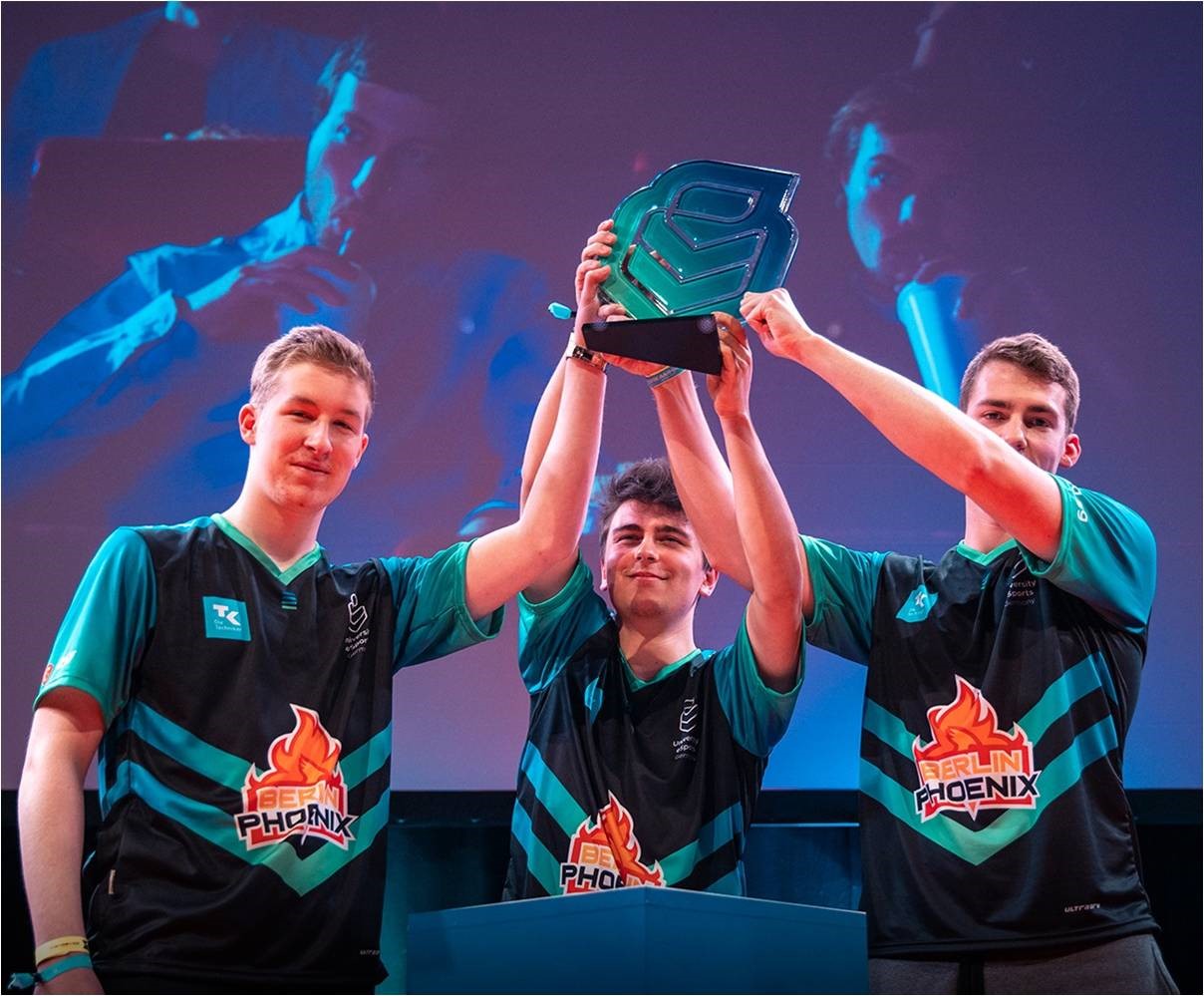 Defending Champions Berlin Phoenix are widely considered to be the favourites to win EURC 2021. They will be joined from Germany by Düsseldorf Dragons, Engines Stuttgart and Basilisks Berlin.

20 of Europe's most elite University Rocket League teams have already qualified for EURC 2021 through their countries' domestic University tournaments. The remaining 12 places will be up for grabs in our Open Qualifiers:

The main tournament consists of a Round Robin Group Stage to be played in March, followed by Double Elimination Playoffs in early April. More information on the format can be found on the tournament page. 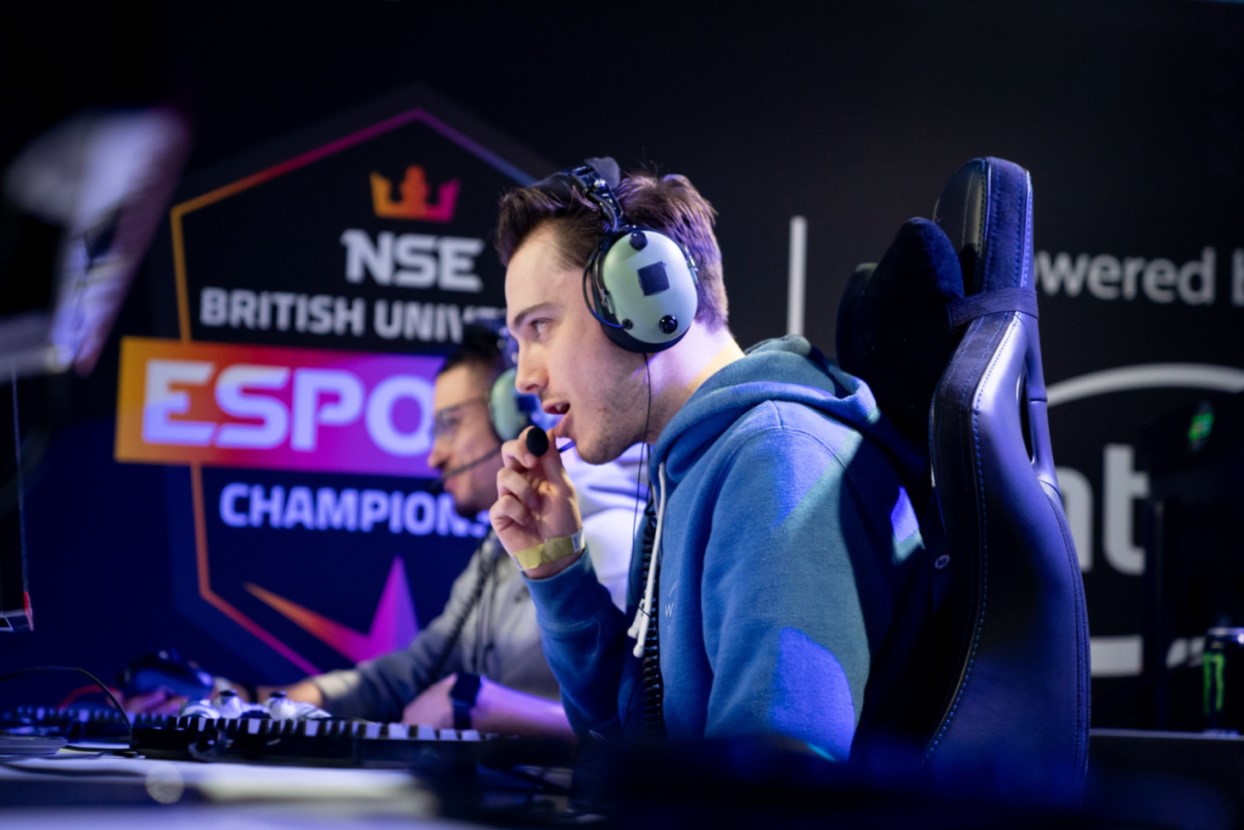 As newly crowned UK Champions, Loughborough Lions will be heading up what looks to be a very strong UK contingent, which also includes the UEA Bluejays, Bournemouth Barracudas and Keele Krakens.

If you're looking for team-mates at your University, make sure to use the team-finder system on our discord.

Make sure to follow us on social media for more information. If you have any queries, please do not hesitate to contact us.

All graphics featured in this article were provided by @FridgeFactoryCo.