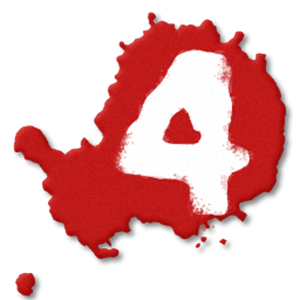 4v4 Versus, whichever team gets the most points wins.

Mixed university teams are allowed, let us know before the event starts if there is a particular team you would like to be teamed with.

The number of rounds played will depend on number of signups

Teams of 4 will fight to see who the best Left 4 Dead 2 players around are! This tournament will be run using the community team channel in the NSE Discord.

Do not deliberately go out of bounds or perform other skips, for example:

Some of the above have been patched out, but are used as examples of unacceptable skips.

It is forbidden to stay in the saferoom during a tank fight. Survivors may enter the saferoom one by one only to take ammo. The exceptions to this rule are the following maps: Dead Center 1, Dark Carnival 1, No Mercy 1.

It is forbidden to spawn the charger and charge the survivors at the same moment you are getting the Tank.

It is forbidden to block the opposing team from either ascending or descending on a ladder (either as survivors or as infected).

Changing crosshair appearance and using customized glowscripts is allowed. Any other modifications to the appearance of the game are not allowed.

We will not be playing the DLC campaigns.

There are 5 base campaigns in total, which are made up of 4 / 5 maps (including finale). Each total length of each campaign is about the same.

Random seeding with challonge, team on the bottom of the bracket gets first ban.

1st team second ban (loser picks which side to start on)

There are no servers, we will just play regular online.

All games are played on Saturday 2nd November. Number of games will be determined by signups.