The end of August saw some exciting developments in the UK and Ireland’s Rainbow 6 Siege Esports scene as Ubisoft announced the Second Division of UKIN! NSE has been provided with a qualifier spot in the Second Division thanks to their partnership with Ubisoft UK, a spot which has been given to Staffordshire Stampede for their dominating performance throughout NSE’s Spring and Summer Championships.

“We are all very excited to start. We want to learn from this opportunity and hopefully push to Division 1 after the first season.” - H4wks, Captain of Staffordshire Stampede. 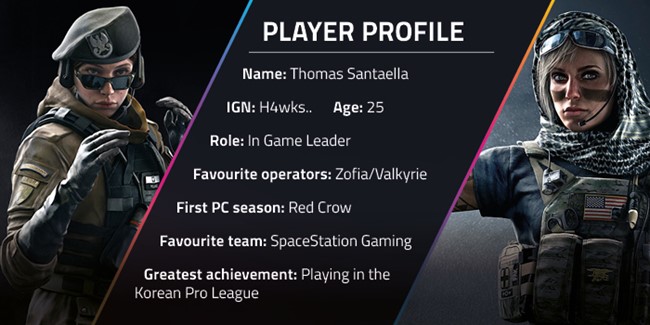 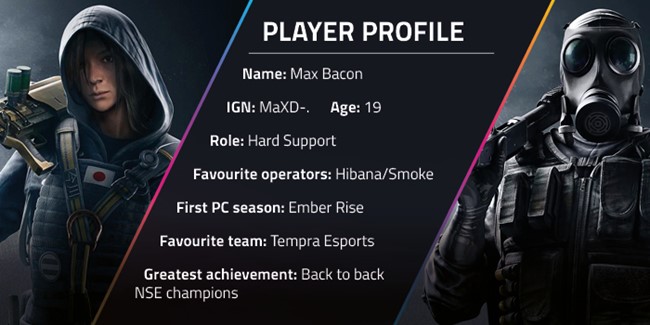 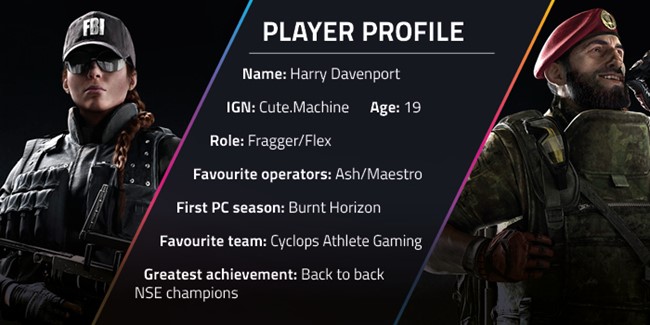 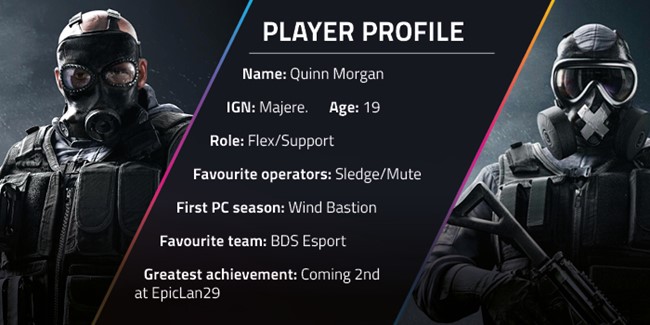 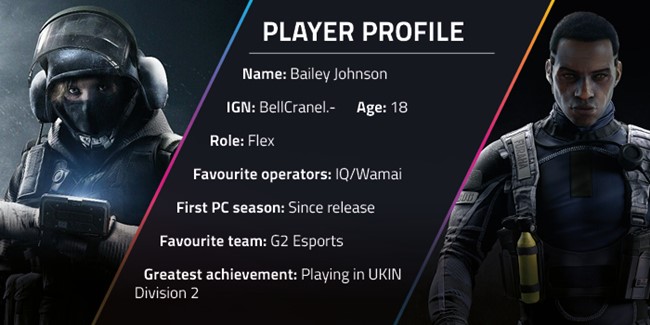 For those of you who have followed Staffordshire throughout the year, this team may seem a little different to the one we’ve grown accustomed to. Despite the success of their normal roster in NSE’s University Championships, Staffordshire has recruited two new faces into the fold, bringing a wealth of experience and potential to the young team.

Bailey’s introduction to the team makes him the youngest player on the roster at only 18 years old. Despite his relative inexperience, Bailey has played with the Staffordshire team for over a year outside of University tournaments and his raw ability and potential has been praised by many in the squad. The team hopes to improve his consistency and harness his potential over the coming months.

The most significant change, however, comes in the form of their new Captain and in-game leader, H4wks. Having previously established Ageless (which has since been acquired by SCARZ) and competing in the Korean Pro-League, H4wks’ has been described as the “much needed professional experience to take this team forward”. Speaking of their chances in the tournament, H4wks seems confident in his team’s ability to compete with the big names:

“I think for the majority of the team, this is the highest tier League they have played in. We are all very dedicated to succeeding and I believe we can compete with the likes of London Esports and Vexed. This will be a great test for us.”

As a team formed from mostly University players, H4wks expects a lot of the other teams in the League to underestimate them and hopes that they can use this to their advantage in the early stages of the competition.

“Huge congratulations to Staffordshire Stampede! We’re so pleased that NSE can provide students with an opportunity to progress from playing in university tournaments to competing at a national level. We wish the team the best of luck.” - Chris Henshaw, Head of League Ops at NSE