One of the most popular titles in esports is returning for the winter season of the British University Esports Championship this October!

The games will start on Tuesday 18th October and will run for the full 8 weeks. We welcome players of all ranks to take part, in last year's winter season we saw over 240 teams of all levels participate. The tournament is specifically designed to accommodate for all skill levels and each week, teams are matched based on performance.

Details on formats & prizing will be released on sign-up day, so make sure to join the NSE discord in the meantime! 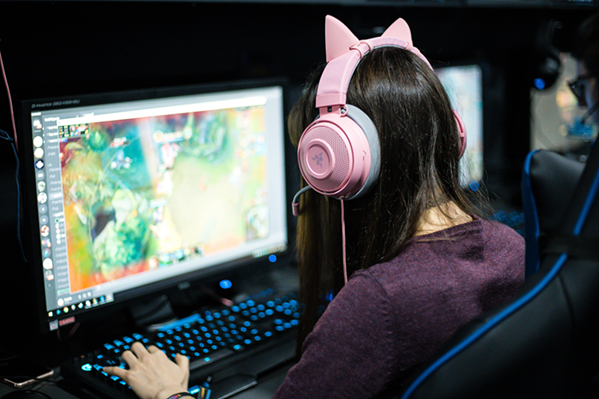 This competition is not affiliated with or sponsored by Riot Games, Inc. and League of Legends Esports.

Load More Comments
Related News
Monster Plays Week 1 Fan-vote & Week 2 Submissions Open
Thanks to everyone who entered the first week of Monster Plays! It was no easy feat to pick out just five clips from the many amazing ones sent in. Inside you can see those top 5 and vote for your favourite!
Niall Hayward
11 months ago